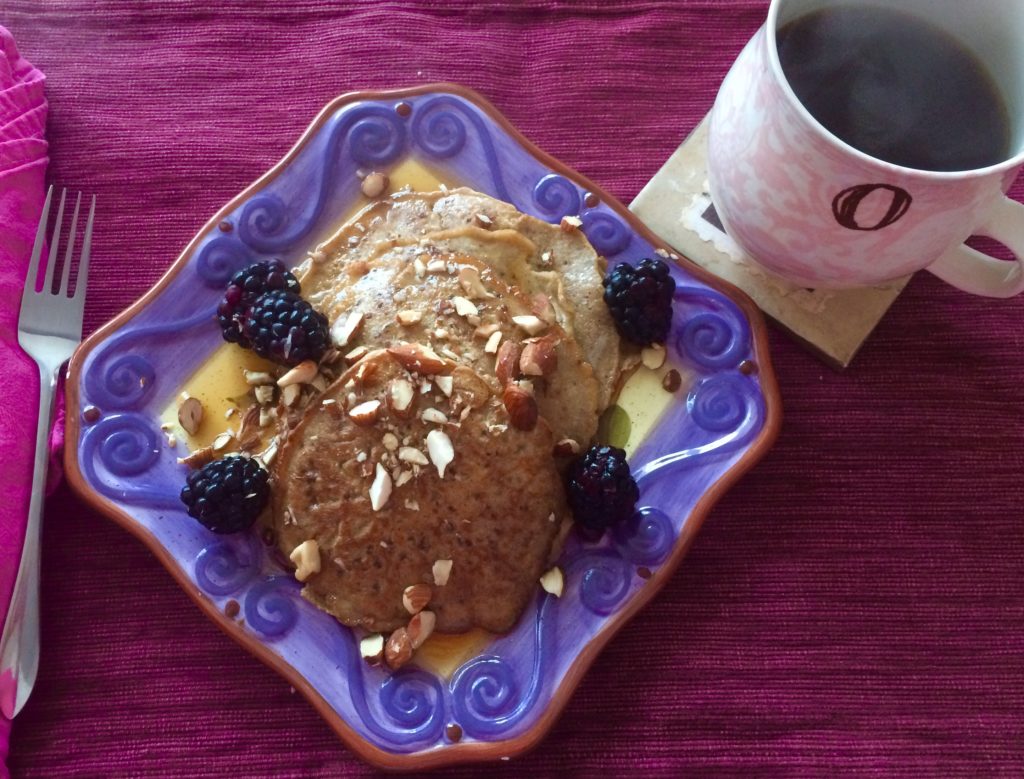 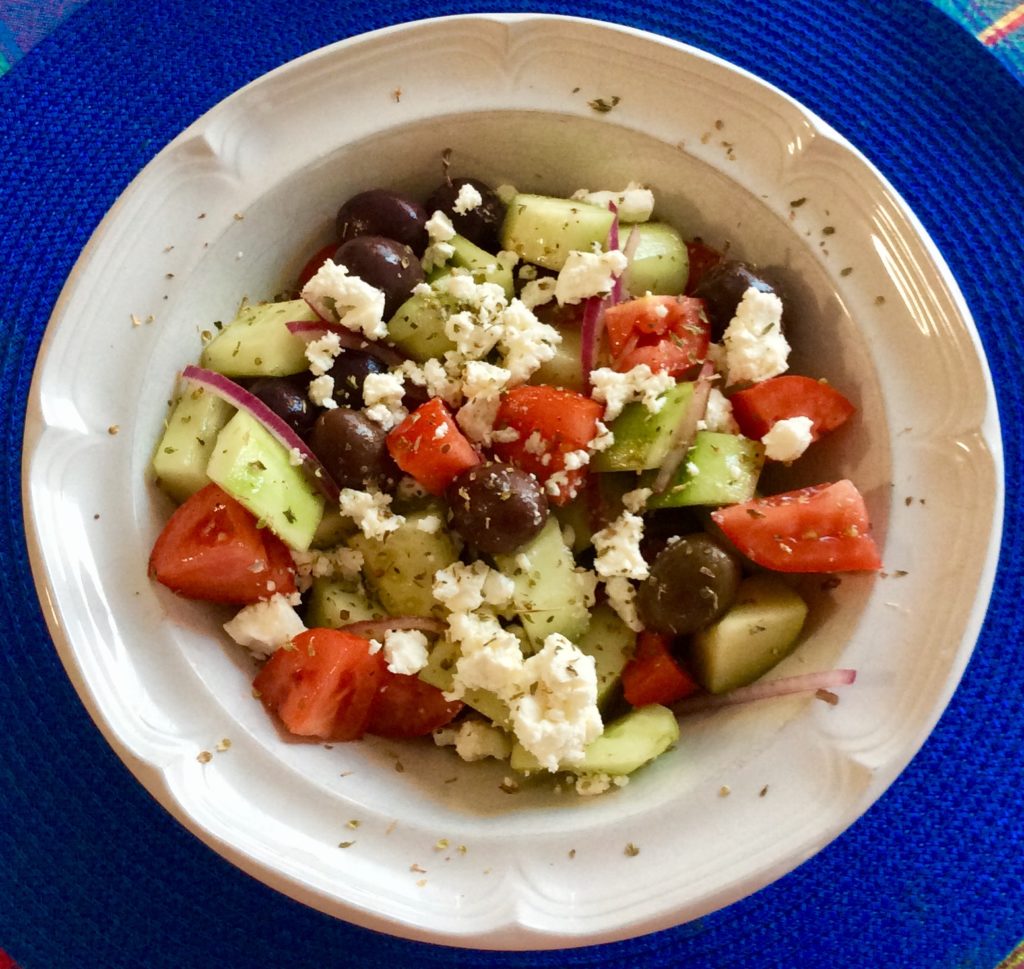 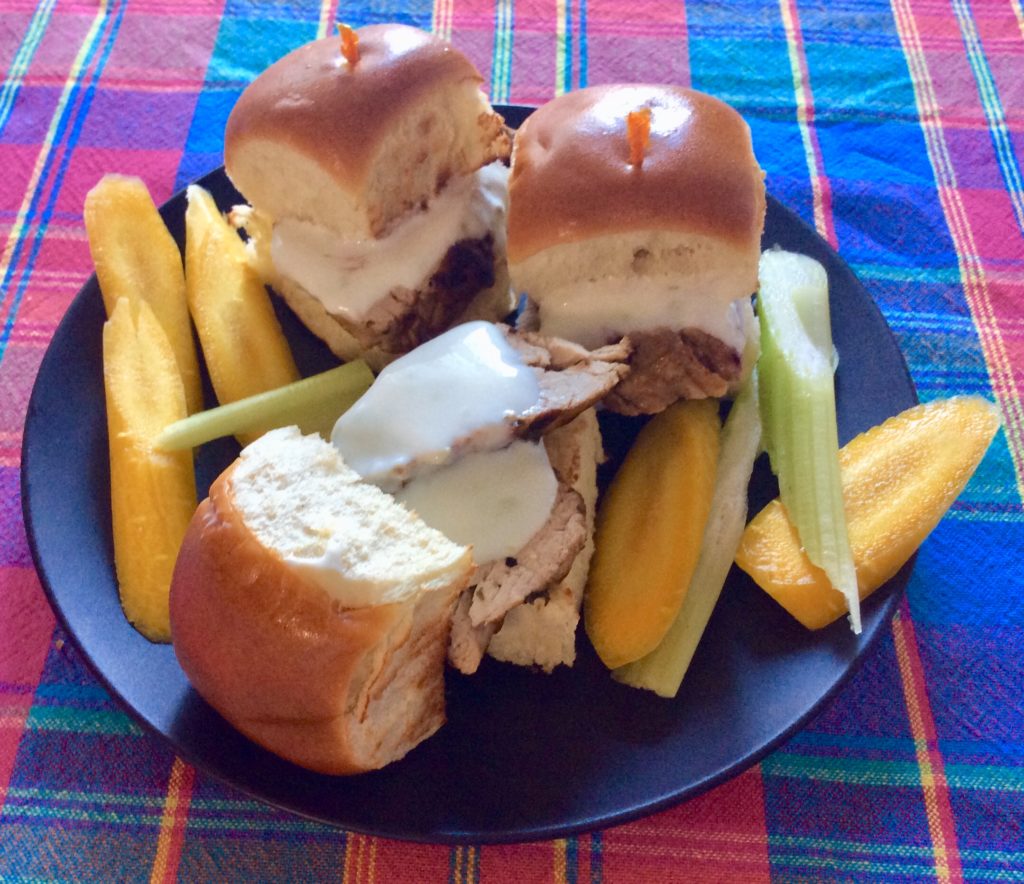 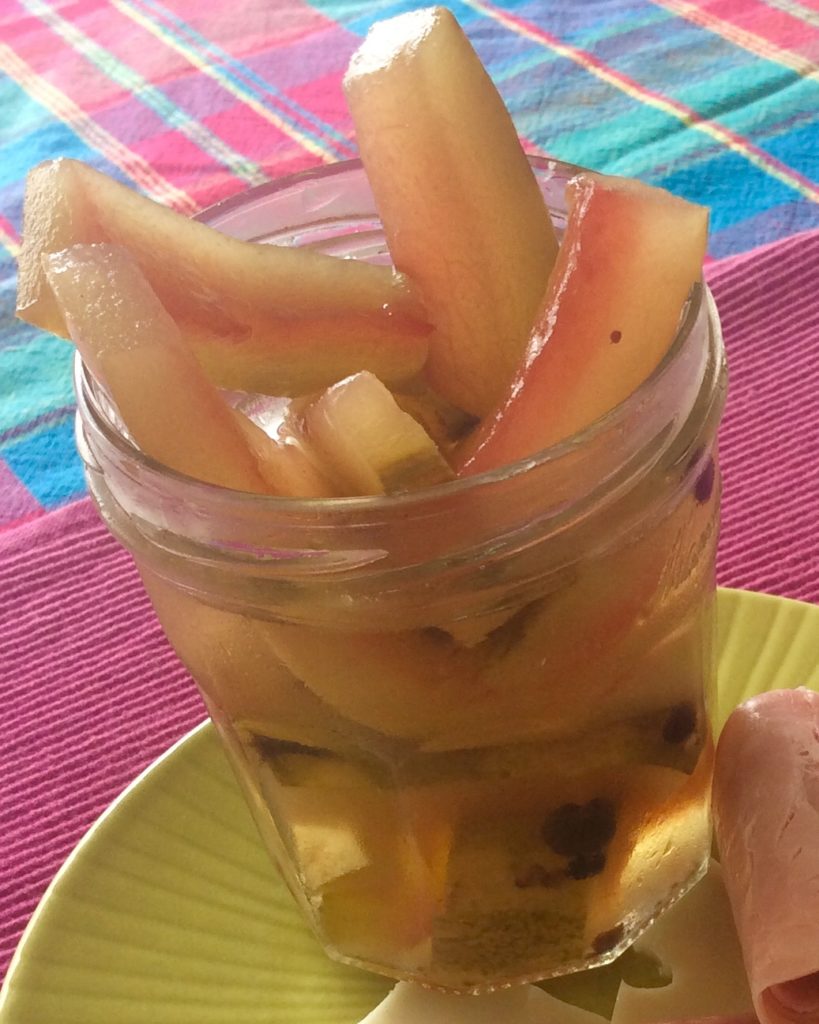 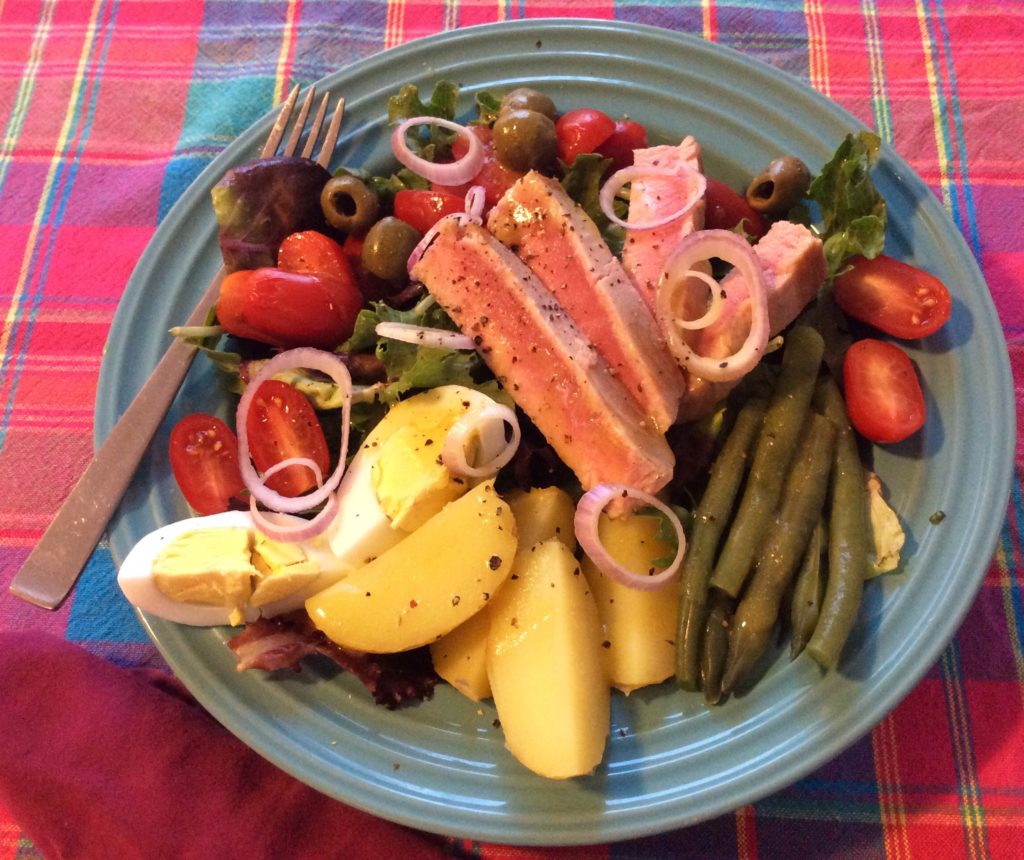 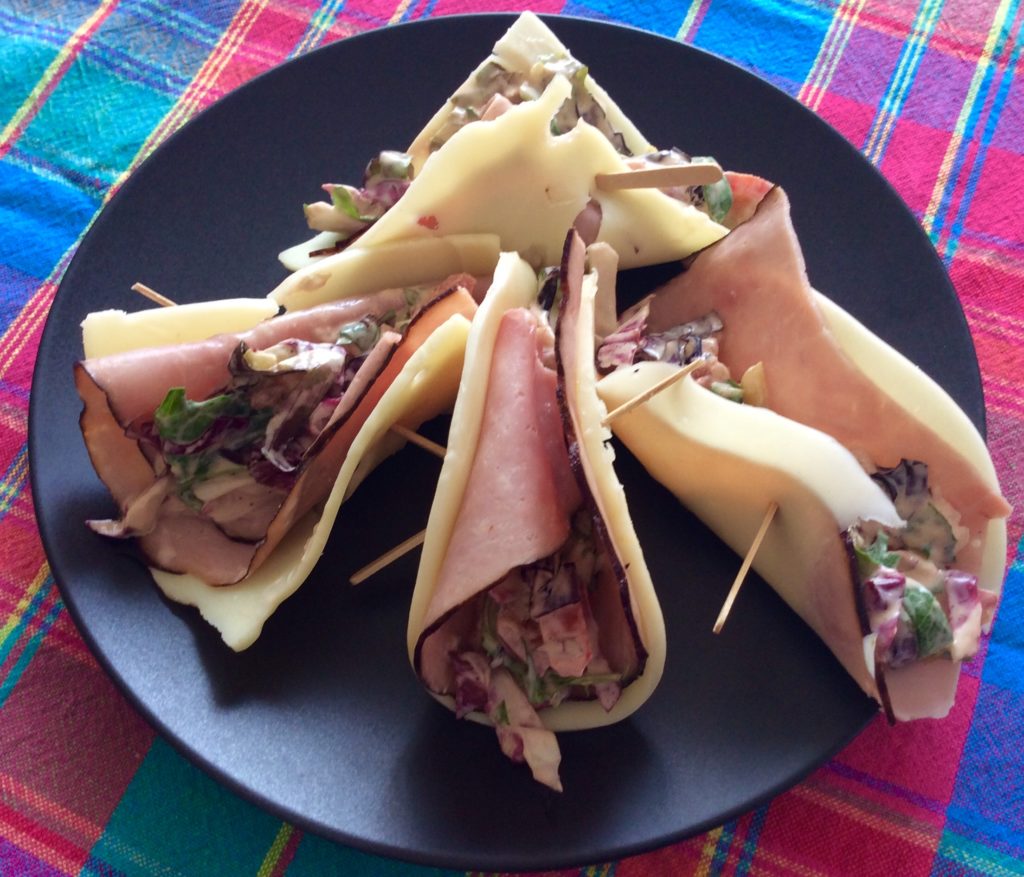 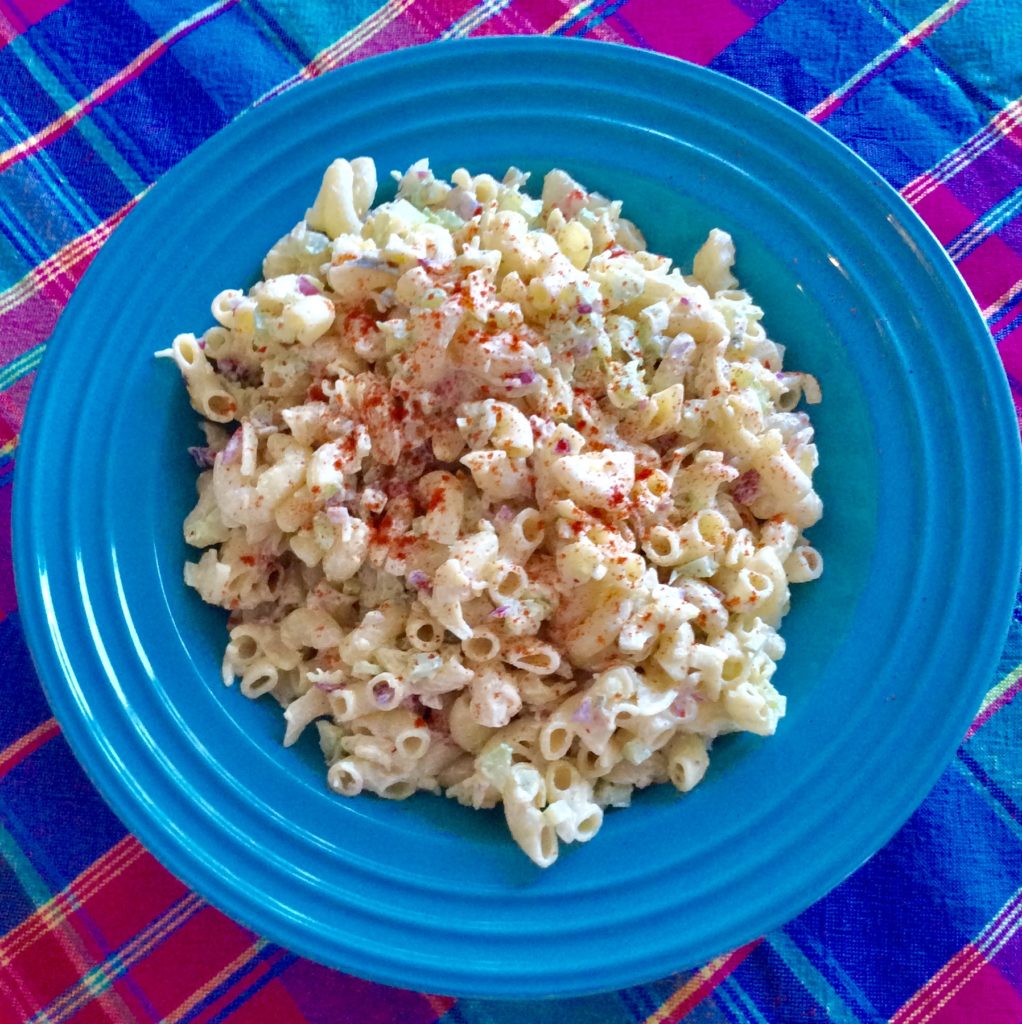 Our mom, Donna, made the best macaroni salad. Her legacy includes three daughters who still make her recipes, and this is one of my absolute favorites. I was very young when my mom first taught me to make this family summer favorite. When my older brother tasted it that first time, he was a little […] 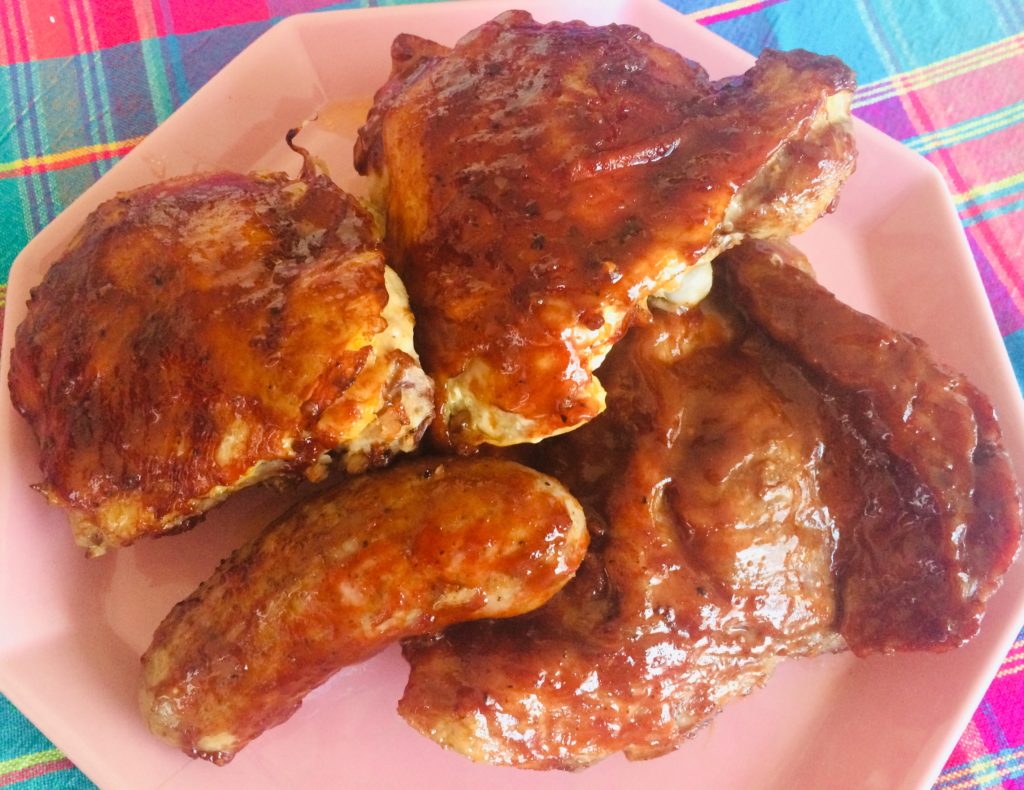 You too, can grill this way if you choose. Simply roast your choice of meats in advance, and have them ready to finish on the grill with this simple sauce. Then enjoy your own delicious party sooner than later. 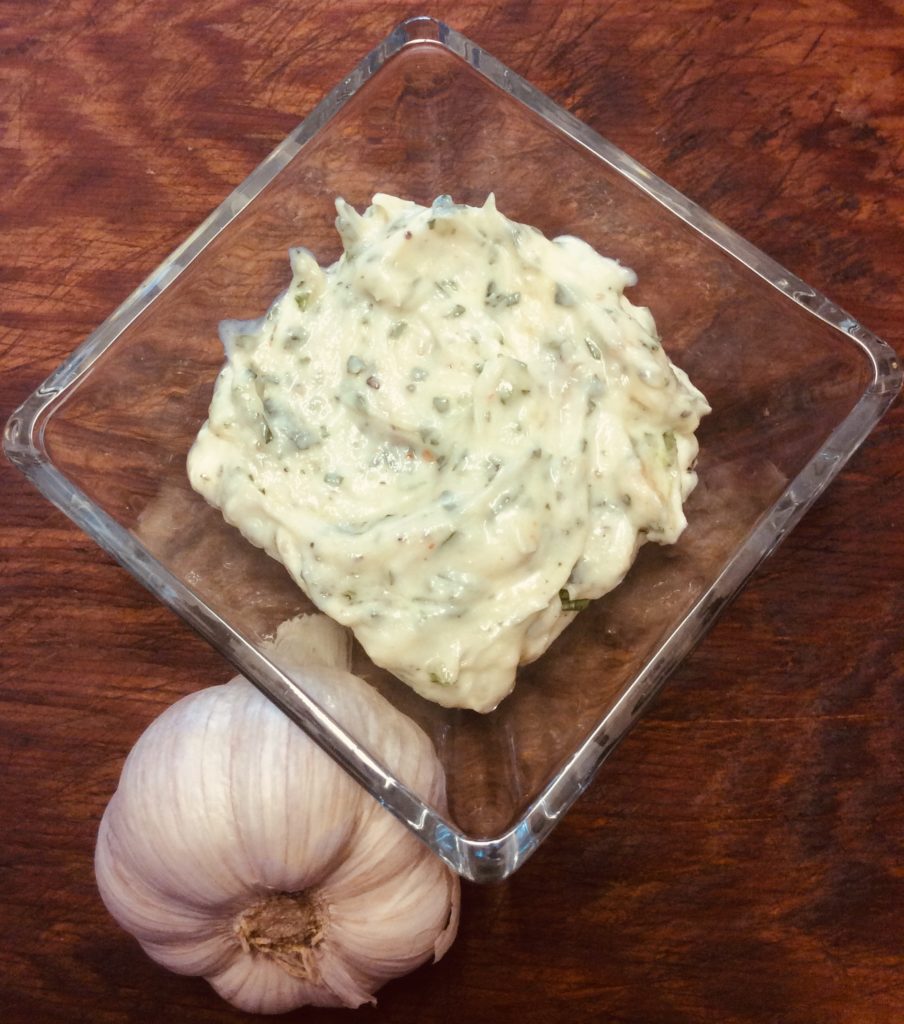 I have wanted to share this recipe for a long time now because it’s always been a staple of mine. It’s extremely useful, especially when you are at a (temporary) loss for how to add flavor to any savory dish.